The Rainier Senior Center was packed with visitors for Dick Goldman's Memorial on May 11th.  Family and friends talked about Dick and the powerful impact he made on all of our lives.  Dick's daughter, Dede brought a shadow box filled with pictures of Dick's life, showing him from birth until shortly before he passed away.  His hat and tie were on the memorial table, as well as the boots filled with his ashes.

George MC'd the memorial and Dick's grandson, Jerry made a moving speech about his grandfather.  People talked about the impact Dick made on their lives.  Dick's favorite teller from their bank was one of the first people to talk about Dick and how friendly he was.  He always had a welcoming smile on his face.

Dick's Memorial closed with everyone saying "The Lord's Prayer."

We will all miss Dick.  Our love and prayers go out to Dick & his loving and devoted family. 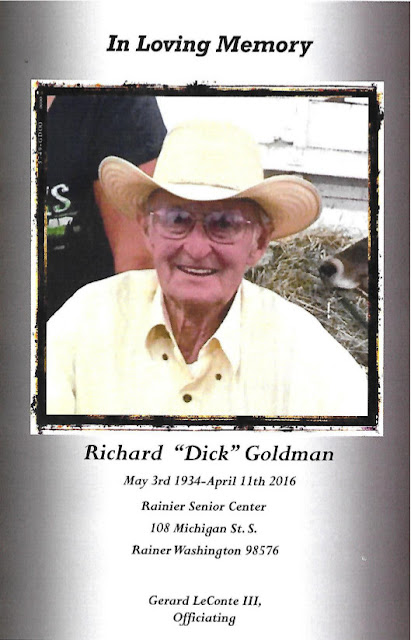 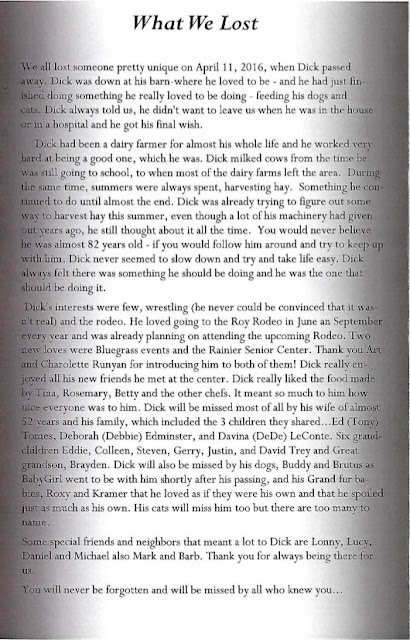 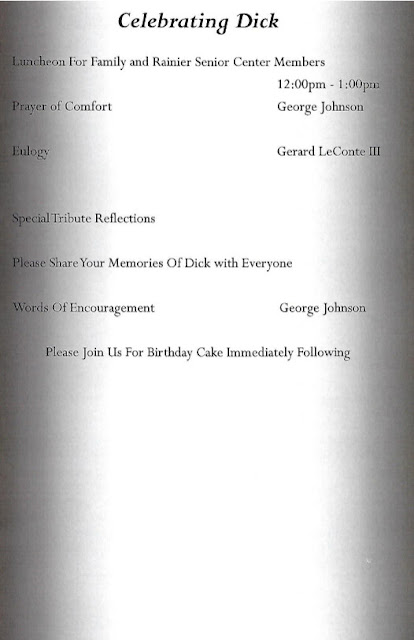 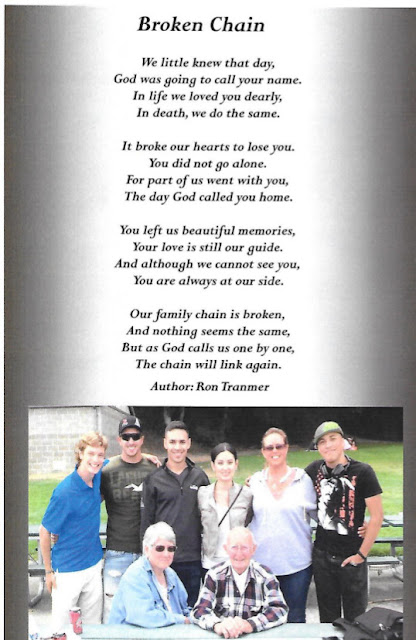 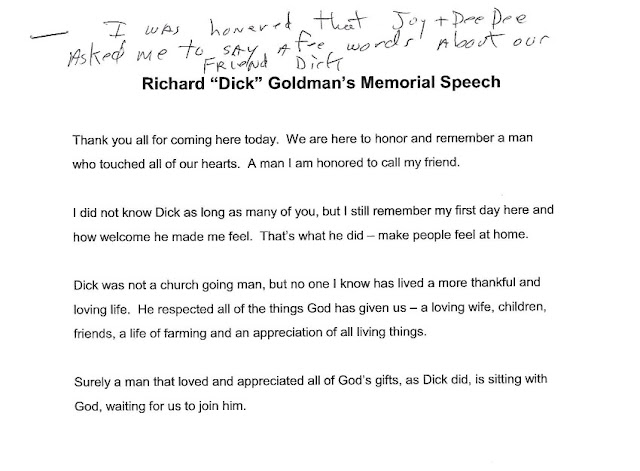 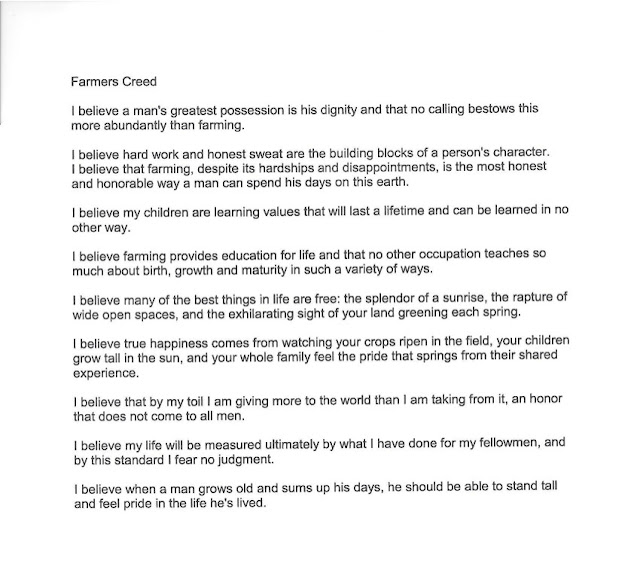 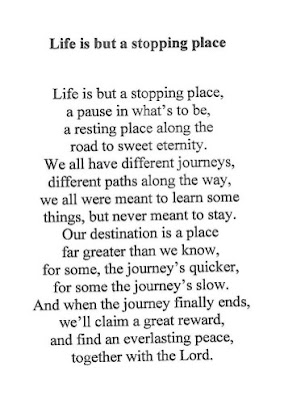 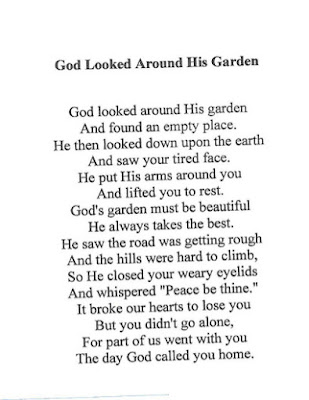 Posted by Linda Johnson at 8:29 AM