Thank you for coming to "Coffee with a Cop"

Wonderful turnout for "Coffee with a Cop." started out with 30 people and ended up with over 40. Thank you all for supporting our local sheriffs! 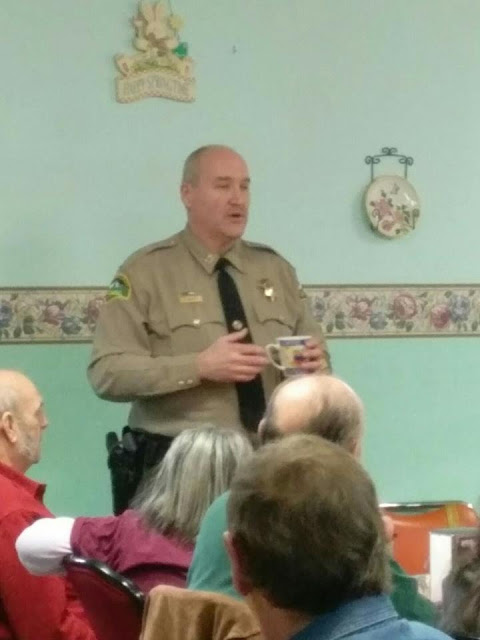 Captain Gordon Phillips has been a deputy for over 27 years.  He answered questions members of our community had about fences, weapons, mail theft, how to report a tip or situation in our neighborhoods. 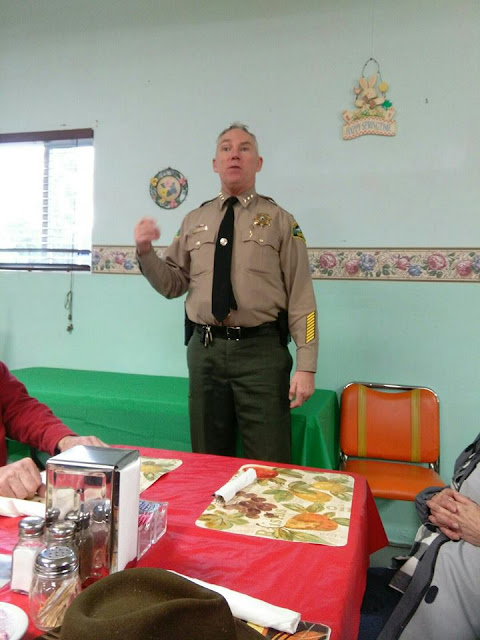 He fielded questions about standards for becoming a sheriff.  The standards are high, yet there are many jobs available for people who can't pass the physical to become a deputy.

Sheriff John Snaza shared details about the Thurston County Sheriffs Department (TCSC).  Both John and Gordon started out as reserve deputies, which is done on a volunteer basis.  You can't tell a reserve officer from a regular, paid deputy.  This is a demanding, volunteer position, so it can be very demanding on family life to be a reserve officer while working a full time job to support your family.

Overflow prisoners go to jails in other counties.  Each county has different training and standards.  Thurston County no longer sends prisoners to the Nisqually jail.  The Nisqually Reservation is a Sovereign Nation and they can't be sued, but Thurston County could be sued.  The TCSD is hoping to pay for more beds in their new jail with a bond.

A special "Thank You" to Captain Gordon Phillips, Sheriff John Snaza and everyone who attended "Coffee with a Cop" today!  We will do this again, soon! 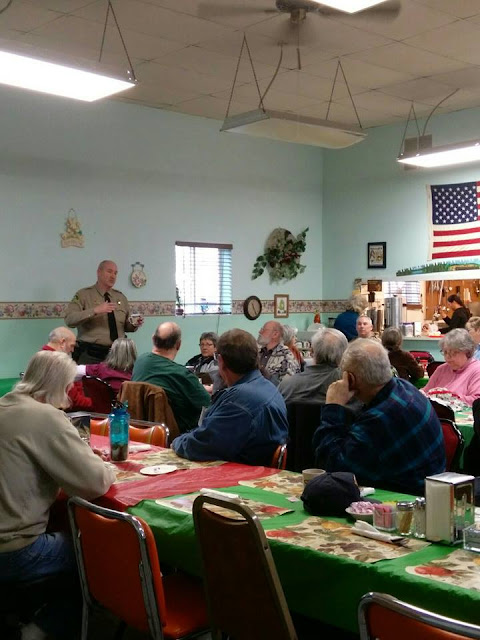 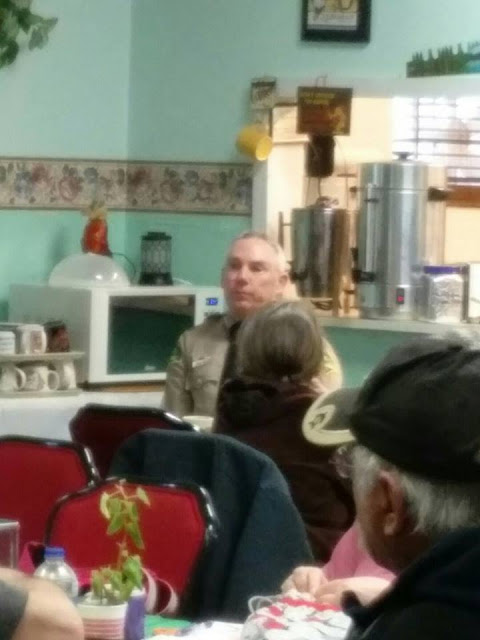 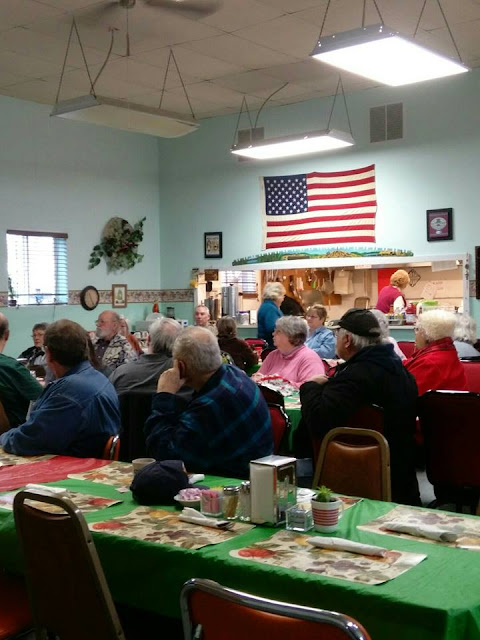 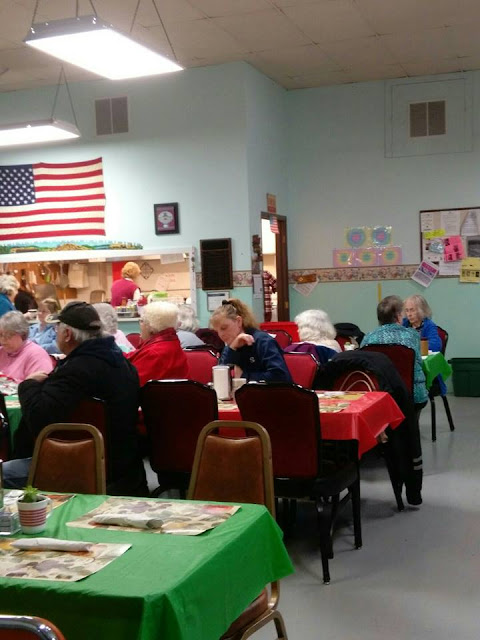 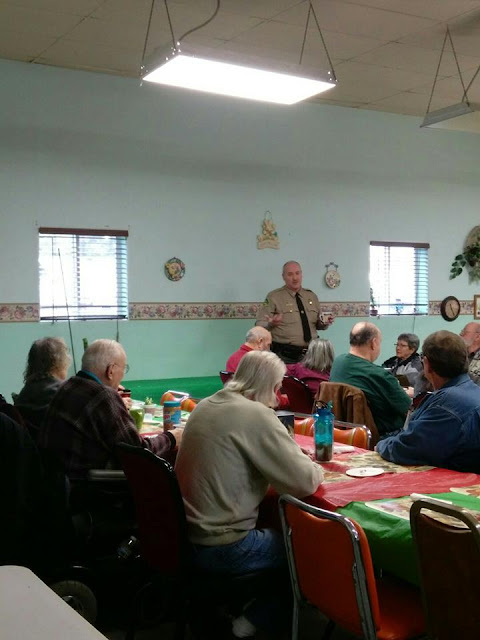